The majority of you reading this will not know the name, but you have been a part of her world. Deb was my assistant in Detroit. She was responsible for almost every aspect of my professional life.

She kept track of where I was supposed to be and worked with managers, artists and musicians from around the world. Every time I wrote something for this site, it was her hand that dotted the i’s and crossed the t’s.

When Deb began working for me almost four years ago, she had already been diagnosed with ovarian cancer, the worst disease of the worst. Her battles were hard fought and it had appeared that she had overcome her enemy. Then, a few weeks ago, there was a strong recurrence and the cancer had spread. After three weeks in hospital, Deb came home this past Thursday night and passed away early Friday morning. 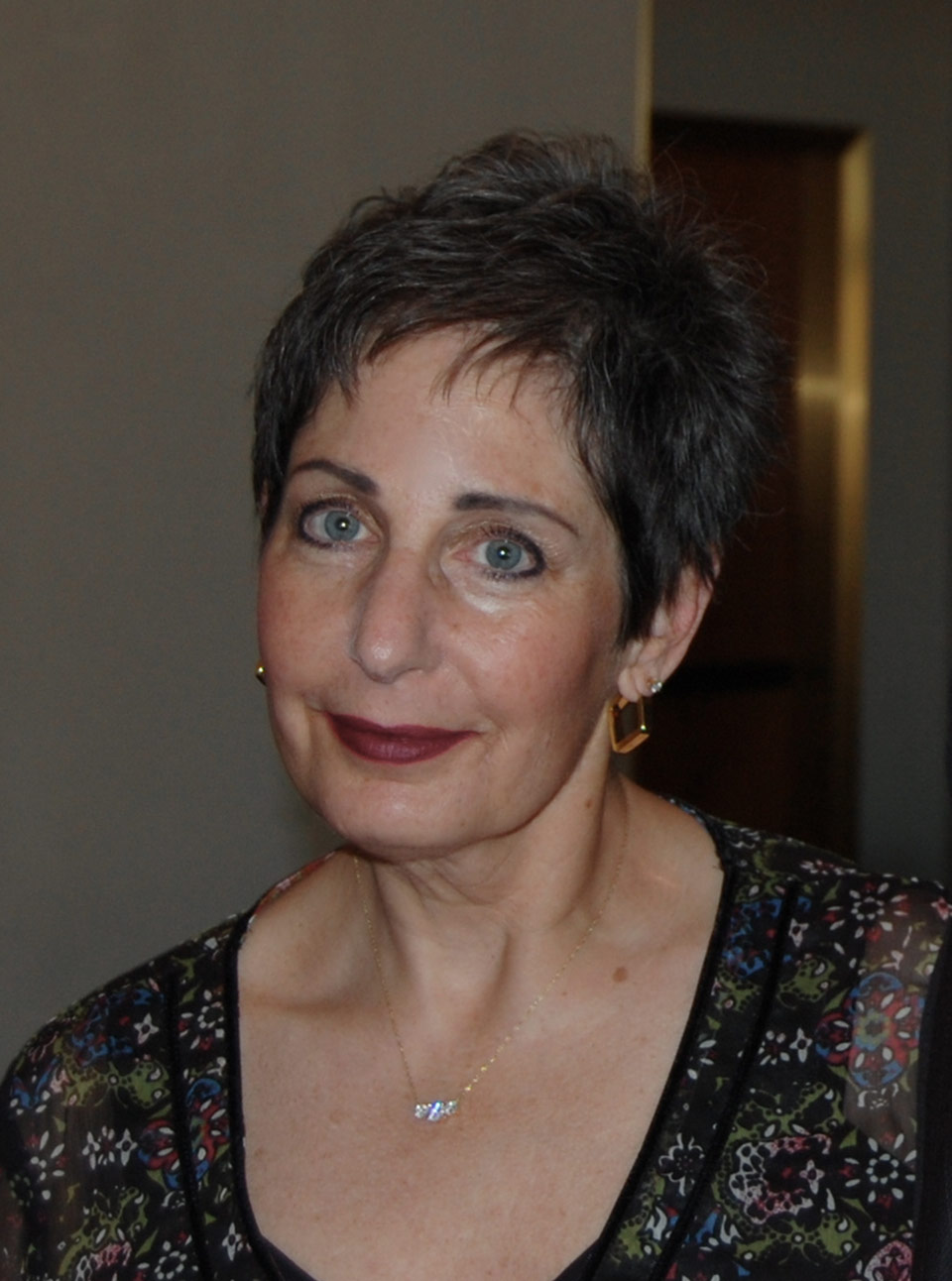 I first knew her when she was the assistant to Lee Lamont, then head of the artist agency ICM. Lee was as tough as they came, going through her workers like a buzz saw. Deb made it through more than three years. She gave as good as she got. Moving around, she wound up running the performance division at Bowling Green University, a position in which her true talents came through. Deb energized the school’s presenting program and her connections with the music world paid off.

After her diagnosis, and coinciding with the announcement of my becoming Music Director in Detroit, Deb packed up and moved. There was never any question as to her abilities, and she very rarely spoke of any infirmity. Her work ethic was tireless. There was no clock in Deb’s world.

We had lively conversations about Broadway, opera and instrumental soloists. When the DSO had to cut its staff, Deb stepped in and took over many jobs. Her experience in the field made her invaluable to the artistic side. And Deb’s insight into the performer’s milieu put her in a position to work with any artist who came to town.

We came up with a fancy title for her position, Executive Assistant to the Music Director, but that did not begin to describe the complexities of her work. As both right and left hand Deb balanced every dish handed to her. There was never a complaint, even when the stress of the job was almost unbearable.

And as a friend, one could ask for none better.

With husband David as well as friends and family at her side, Deb left our world. At age 58, she was taken from us much too soon. Deb was one of the good who died young.

At the end of every email that she sent, Deb would quote a line from one film or another. The world of movies was one of her passions, along with horses and cats. Perhaps this one, often cited by Deb, is appropriate.