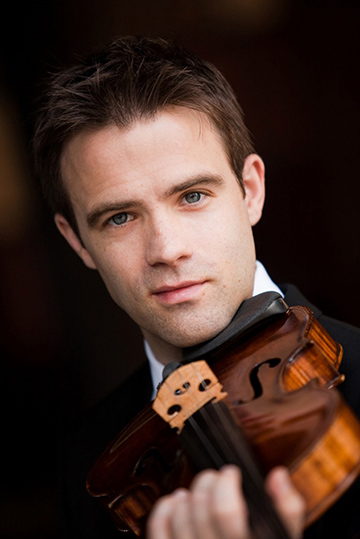 Eric Nowlin comes to the DSO from his position as Associate Principal Viola in the Toronto Symphony Orchestra. He is also a member of the Opus Award-winning and Juno-nominated New Orford String Quartet. He served as guest principal viola with the Saint Paul Chamber Orchestra, the Metropolis Ensemble, and Cleveland’s Citymusic, and as a substitute violist with the New York Philharmonic.

The 35-year-old violist grew up in Missouri and Wisconsin before spending his last two years of high school at Interlochen Center for the Arts in northern Michigan.

Eric Nowlin and his wife, Yaeko, have a two-year-old daughter, Isabelle. They also have a dog named Ringo. 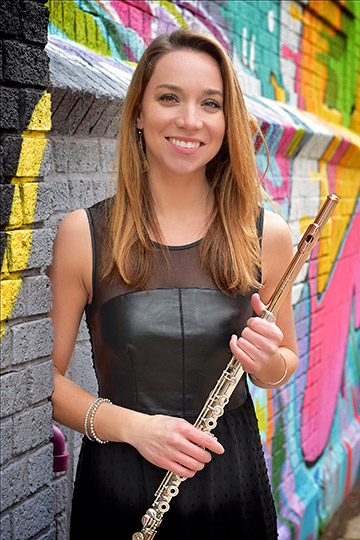 Amanda has been performing regularly as a substitute musician with the Detroit Symphony Orchestra for years and has also substituted with the New York Philharmonic on numerous occasions, including a European Tour and a PBS Live from Lincoln Center television broadcast. She is the former Principal Flutist of the Miami City Ballet and the Battle Creek Symphony Orchestra, and has performed with the New World Symphony, the Boca Raton Symphonia, and the Orlando Philharmonic.

As a soloist, Amanda performs recitals around the country and has twice been featured with the Allegro Chamber Orchestra. She made her solo debut at Carnegie’s Weill Recital Hall after being named a winner of the 2013 Alexander & Buono International Flute Competition. In smaller settings, Amanda performs with chamber groups including Detroit Chamber Winds & Strings, New Music Detroit, Cut-Time Players, and Chamber Music at the Scarab Club.

Passionate about teaching and sharing her love of music, Amanda is a flute instructor at Oakland University and maintains a private flute studio in Ferndale, Michigan. 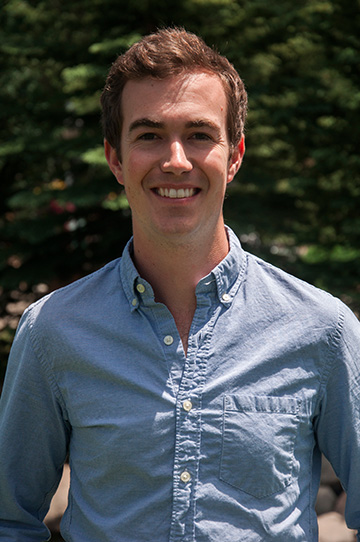 Jay has participated in a variety of summer festivals, including appointments with the National Repertory Orchestra, the Tanglewood Music Center Orchestra, the Pacific Music Festival Academy, and the Britten-Pears Orchestra.

A native of Blacksburg, Virginia, Jay began studying piano at age eight and percussion at age 11. He received his Bachelor of Music degree from Manhattan School of Music, where he studied with Duncan Patton, Chris Lamb, and She-e Wu; he completed his Master of Music degree at Cleveland Institute of Music as a student of Paul Yancich and Marc Damoulakis.