Fall is upon us, and another concert season awaits. Here in Detroit, the orchestra is in negotiations regarding a new contract. It is not the place of a music director to get involved with either side, so I will not comment on the situation other than to say that I hope by the time you are reading this, a resolution has occurred. There is nothing better for us than to be making music.

In the meantime, summer has passed and I must say that it was most enjoyable. After the Hollywood Bowl, Cindy and I got in the car and drove up the West Coast. For most of my life, I believed that the United States northwest border ended in San Francisco. But amazingly, there seems to be lots more to visit. I still love the California vistas that extend out to sea. Usually at this time of year, the view is limited by fog. This was not the case on our drive. 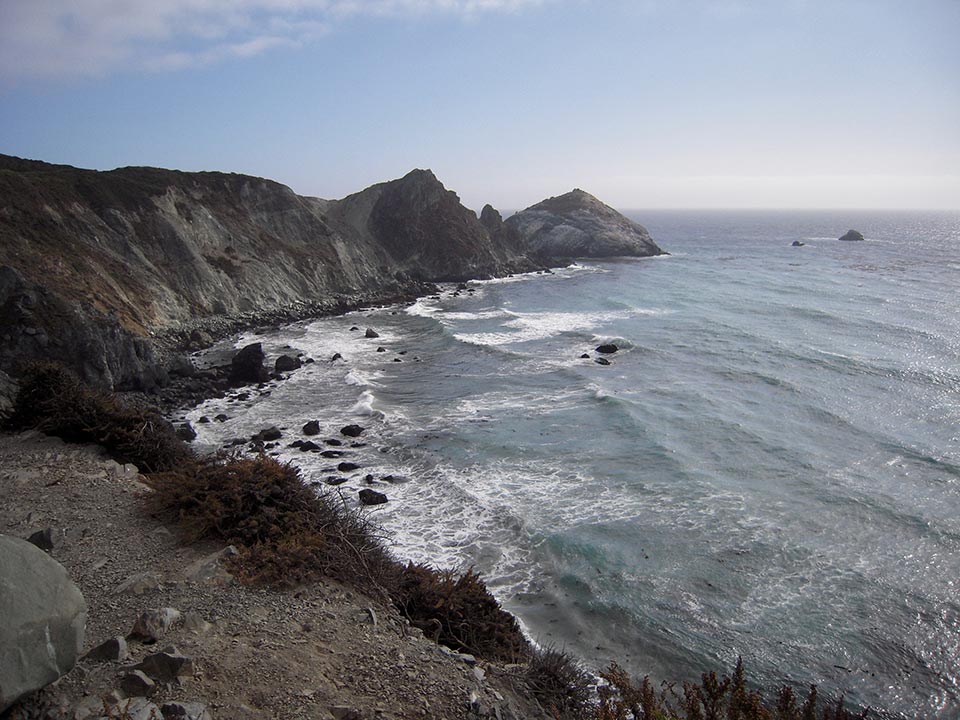 It is not my intention to go all Bill Bryson on you, but this was a lovely trip. First stop was Monterey, simply because I did not want to try to get to SF in one day, and more importantly, did not have to. The Cannery Row of Steinbeck may have changed a lot, but there was still a great amount of charm to be had. The Aquarium is very well done with a particularly fine exhibition of jellyfish. 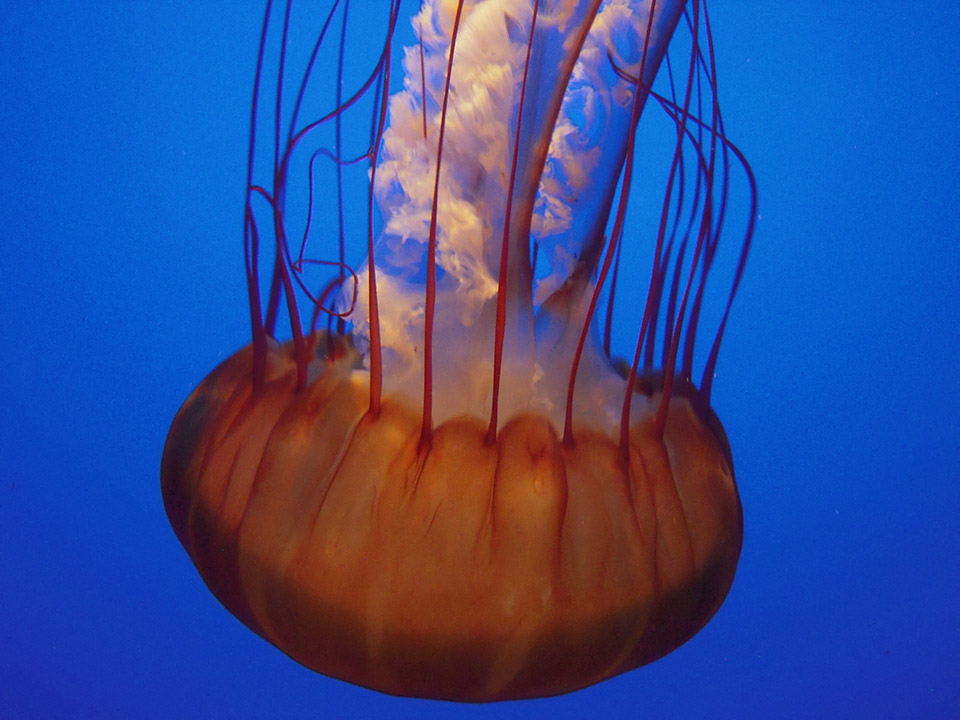 It was a short 3-hour drive to the City by the Bay. For two days, we did the usual tourist stuff, including a visit to the wharf. There was a shop that reminded me of what I am no longer supposed to eat. 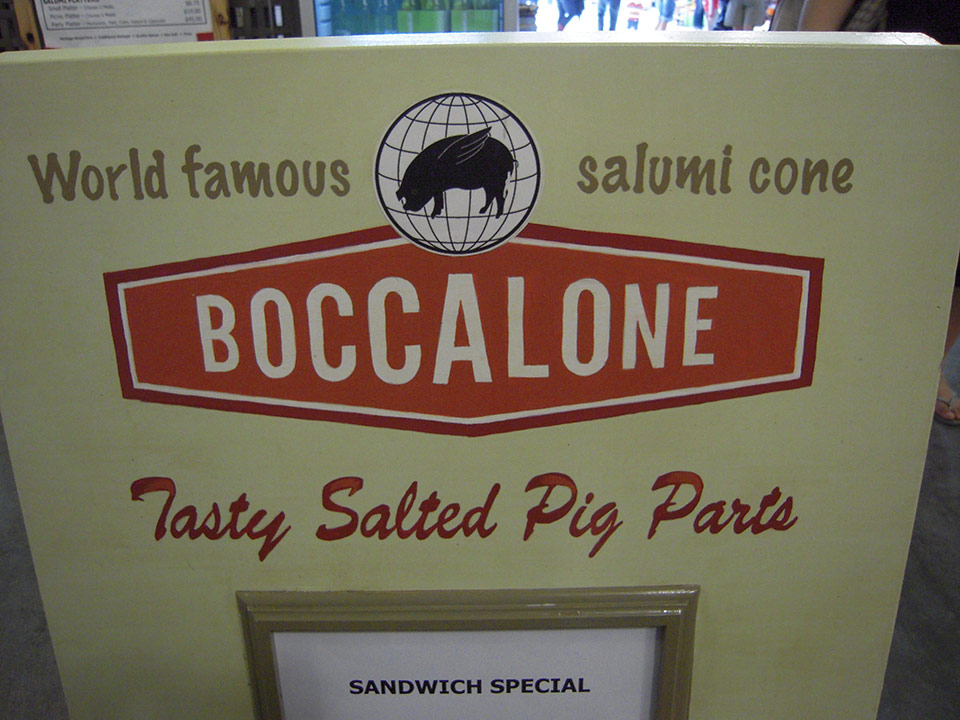 We then headed up to Napa Valley. In Santa Fe, I had met John Kongsgaard, who is head of the Chamber Music Society in Wineland, and also happens to be the proprietor of one of the best vineyards in the area. He showed us around, and the visit to his cave was most interesting. Combining his love of music and wine, we entered to the strains of the last movement to Mahler’s 9th Symphony. 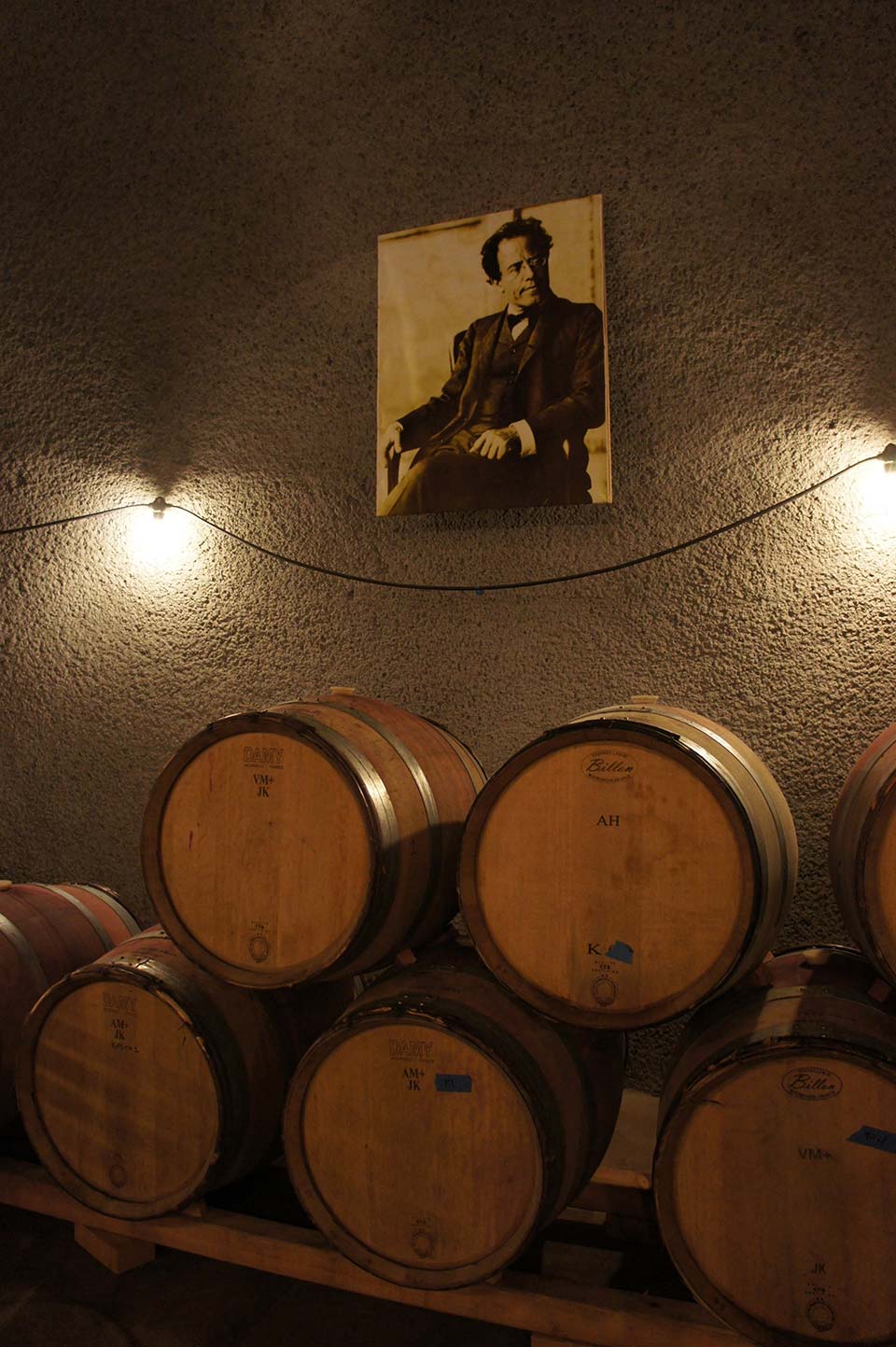 This is the year that my birthday and route number are the same. 66. One more number and I turn into the beast. There certainly was no better way to celebrate than visiting several wineries and eating at a spectacular restaurant run by Morimoto, of Iron Chef fame.

The Oregon and Washington coasts proved to be every bit as spectacular as their counterpart in California. Shame on me for not having taken these drives earlier in my life. Of which the same thing could be said of Yellowstone National Park. There was not an elk to be seen, and no bears either, but near the end, a couple of strangers wandered onto the road and kept everyone a bit scared but entertained. 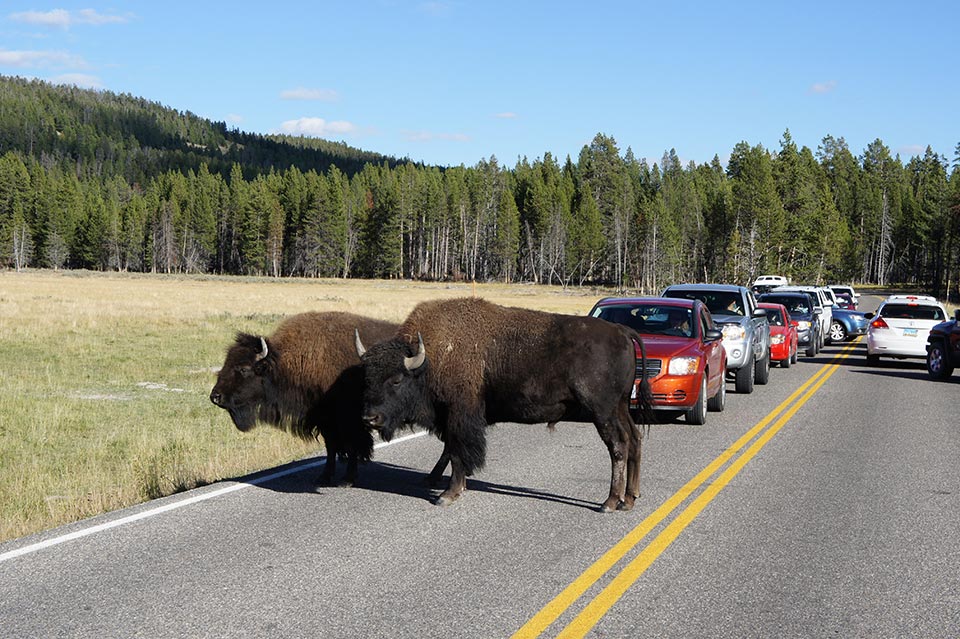 I got out of the car, went up to the one on the right and said, “You are truly an ugly beast and I have no idea why you were put on the planet.” The buffalo turned to his companion and exclaimed, “You know that is the first discouraging word I have ever heard.”

That joke works better when told rather than written.

Now came the serious part of the drive. We had to get to Bloomington in three days, meaning about 9 or 10 hours of road each day. With our trusty GPS, Gladys, we made it in plenty of time.

School had been in session for about a week and a half before I arrived. Mine was the opening concert of the season for the University Orchestra. As such, it was important to play a program that was demanding but not outrageously difficult. So we opted for Cindy’s new piece, Double Play, and the Symphonie Fantastique. The students had been well prepared and as usual, the instrumental standard was quite high.

It was also a chance to catch up with good friends. Sylvia McNair, Ernesto Bitteti and Claude Baker were all there and we spent some lovely evenings together. All of us have had major health issues, which we have either overcome or are in the mending process. You know you are getting older when, after the exchange of hugs, the first question is, “So how are you doing?”

The concert itself was excellent. There was a memorable moment in the slow movement of the Berlioz. As most of you probably know, there is an off-stage oboe, which dialogues with the English Horn. It is supposed to represent two shepherds, calling to each other from their respective hilltops. It has been my practice for the past several years to place the oboe up in the balcony, so there is a visual component as well as the aural. The player needs to leave the stage during the Ball, and then return to play the 1st oboe part later in the 3rd movement.

Everything was progressing well until the moment of re-entry. I looked at the woodwinds and saw that the player had not come back to her position. So for a moment, we went minus a solo part. I looked at the 2nd oboe player, encouraging him to play the 1st part. Just as he was moving it to his stand, the young musician emerged from the wings and made her way back to the stage.

When the concert was over, I asked what had happened. It seems that in planning the route from and back to the platform, no one bothered to notice that one of the doors would automatically lock. So when the oboist finished the solo from the balcony, she could not get back into the hall. An alternate way was discovered and she returned safely but a bit frazzled. It was similar to the anecdote about the trumpet player in Leonore 3. He is off-stage, waiting to play the famous solo when a stagehand grabs the instrument and says, “You can’t play that thing here. There is a concert going on.”

And with that fresh in the memory, it was goodbye summer season and hello Detroit.