MAY 2021: Getting in Shape Edition

MAY 2021: Getting in Shape Edition

Looking at me, you would never know that I was once a skinny, underweight teenager. And before that, back in the ’50s, I was served a malted milk a day to get my girth up to snuff. Those days are long gone.

With the ever-present battle of the bulge raging, the pandemic provided an opportunity to try and get myself into decent shape. For starters, I would not be dining out for quite a while, which was good news for my waistline. Maintaining a healthy lifestyle and diet was difficult on the road given the lure of late-night gastronomic delights at parties, receptions and fine restaurants. Most of the establishments I ate in did not have salad bars.

About six months into the lockdown and well-adjusted in my home, I became quite adept at putting together meals for Cindy and me that were low in fat, decent with carbs and light on the sugar front. I lost around 25 pounds. You would think with all the discipline that goes into the study and performance of music, it would be easy to maintain a proper balance with my diet.

Nope. Pride and ego got in the way, and once conducting resumed, the old patterns reemerged. It was time to do something about this.

I had a membership in a health club that was put on hold for the months when no one could use the complex. They have since reopened with social distancing and safety protocols in place. Little did I realize that I was being charged during the time I did not utilize the facility. When I figured that out, I froze my account until such time as I could get back into the pool.

Working out, at least to me, always seemed like a duplication of what I do for a living. Leading a Beethoven symphony, a Strauss tone poem or a sprightly Rossini overture takes a lot of stamina. Even basketball players get time outs and periods of rest within the quarter hours of play. We just keep on going, hoping that we have built up enough strength to withstand the rigors of conducting.

Believe it or not, I was on the swim team in high school. Angelenos love the water, and I was no exception. I swam in the pool in our backyard almost every day. Besides being the best overall exercise for almost every muscle group, swimming does not put strain on the legs or lower back. Gotta love low impact.

My health club has an Olympic-size pool with five lanes. At first, upon my return, I could only manage a few laps before running out of breath. Gradually my endurance increased, but I still thought that I could benefit from more strengthening. That is when fate stepped in, or rather a group of ladies that meets every Sunday morning at 11:00.

Unbeknownst to me, each week an aquatic aerobics instructor leads a class in various routines designed to be like a workout. The first two lanes of the pool are reserved for the class, leaving just three for others to use. One must sign up in advance to reserve a lane for laps. On this particular morning, I noticed the group of about eight people.

When I exited the water, one of the women in the pool asked me if I wanted to join in the class. I had a rehearsal that afternoon, so I declined, but I wondered if I could pop in the next week. It was clear that a few of them recognized me, despite my swimming disguise, and they were quite sweet in their invitation. I accepted, and thus began a new adventure.

At my first class I was introduced to the instructor, Charlie. She stood at the edge of the pool to demonstrate the moves we were supposed to replicate in the water. Easy for her—without resistance, she could move about quite rapidly while the rest of us struggled to achieve even a quarter of that speed.

After some initial warm-ups, out came plastic dumbbells. These added pressure to our movements in the water and slowed us down even more. And all this time, the incessant beat of disco was pumping our jam. Did Donna Summer imagine that we would be sweating to her oldies? Well, we were in a pool, so perhaps we did not perspire.

After the handheld devices, we graduated to “noodles.” These are Styrofoam tubes that you either lean on, put somewhere on your legs, or just play with. They offer a different kind of resistance and are particularly tricky to manipulate with your ankles. The Bee Gees would have been laughing as we struggled to place them deep underwater and stop them from surfacing like quick-rising submarines.

It was all fun and healthy, making me feel like I could be comfortable doing this every week that I am in St. Louis. Most of the others in the group are around my age, although some are older, and a couple are just a little younger. I am one of only two men.

A couple weeks passed and everything was fine. I would hit the gym a couple times each week to do the exercises on my own. Laps came back into play, and I was motivated to get back in shape.

Then Mother’s Day arrived. Surprisingly, there were more people in the pool that day than ever before. The ladies were happy to get out of the house. I think they just wanted to be left alone from their families. As I emerged from the men’s locker room dressed for aquatic success, one of my classmates said, “We have a surprise for you today.”

What could it be? An appearance by Carvel’s Fudgie the Whale? A screening of an Esther Williams movie? A treasure chest at the bottom of the pool? 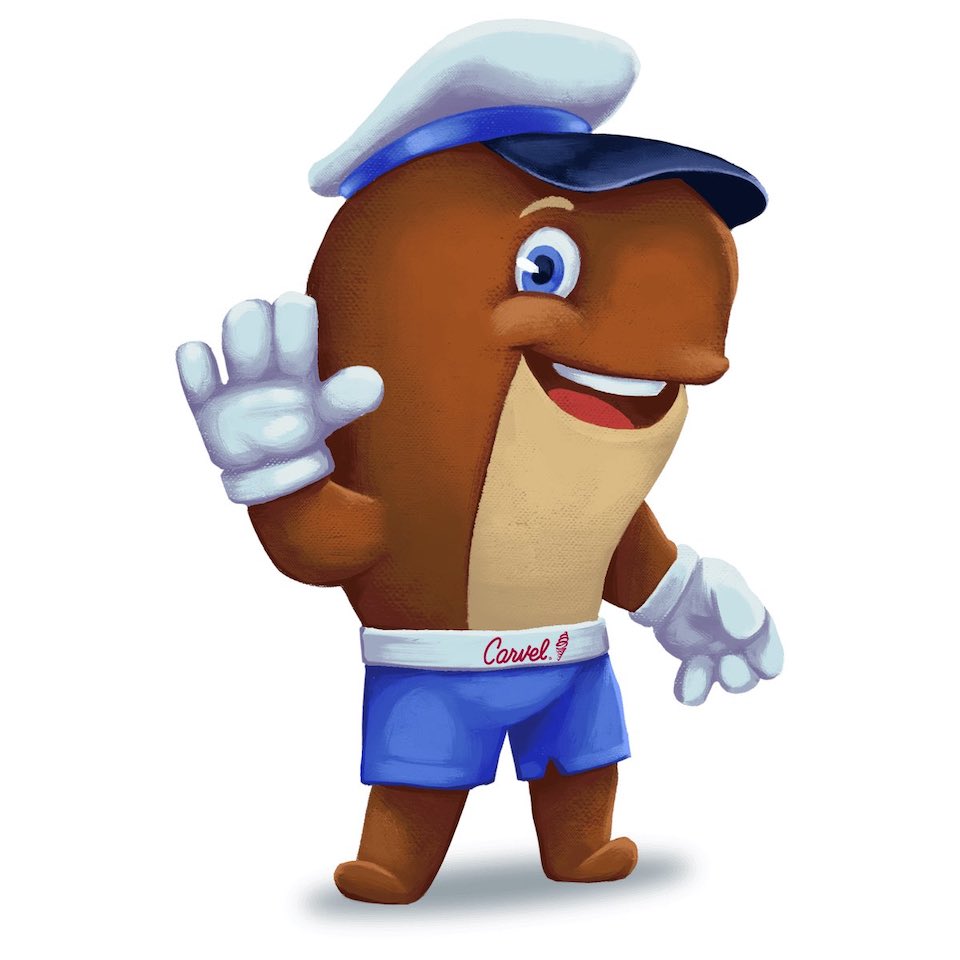 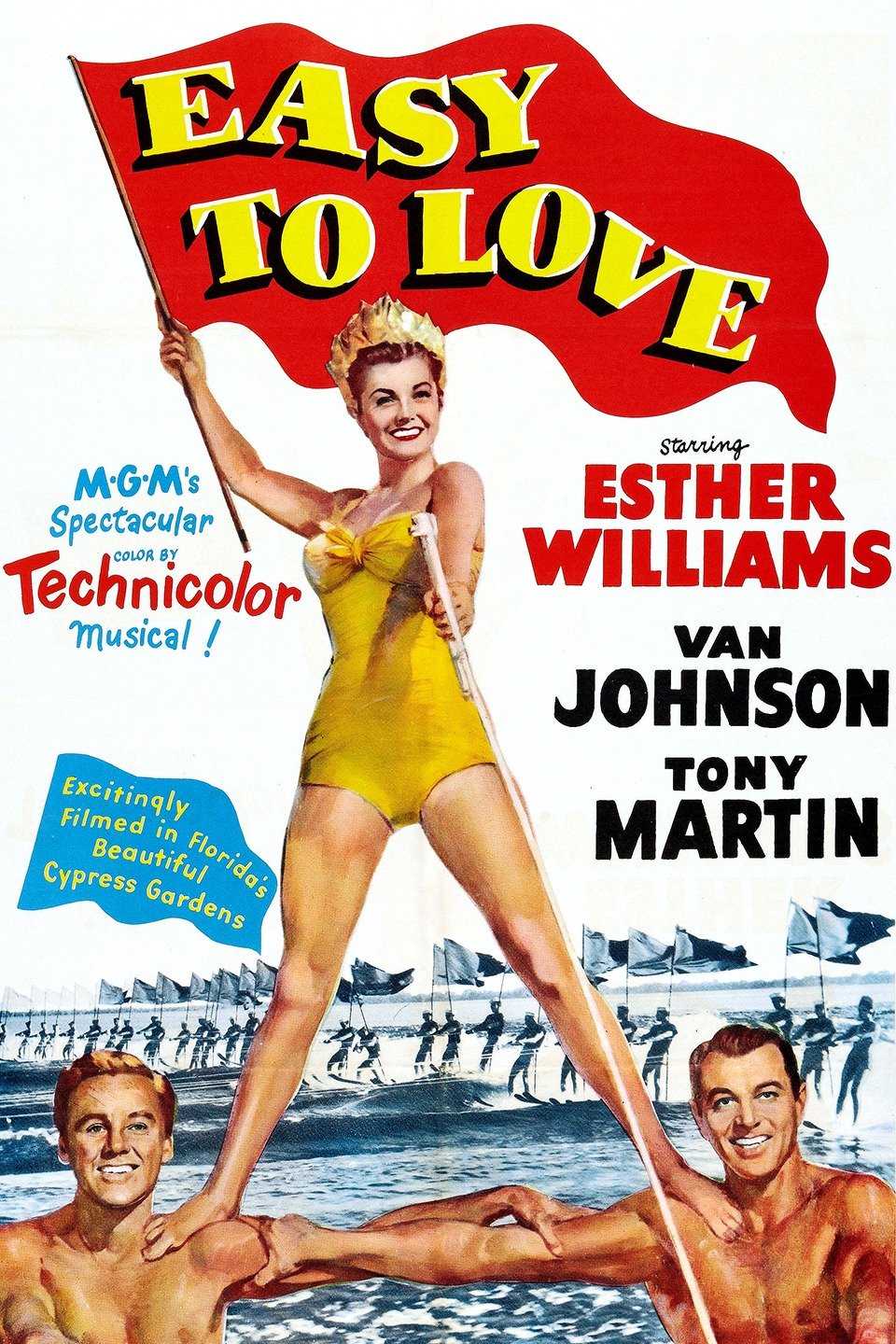 Nope. Charlie the exercise tuna blue-toothed her phone to portable speakers, and on came Hooked on Classics! During the late Sixties and into the Seventies, there was an odd kind of interest in classical music, in that it crossed over into the popular culture. Films such as 2001, The Exorcist and A Clockwork Orange brought Strauss, Ligeti, Beethoven and others onto the big screen. This spawned a cottage industry that added pop beats to the music, turning them into dance hits. Whether A Fifth of Beethoven, Deodato’s jazzing of Also Sprach Zarathustra or the airline advertisements using Gershwin’s Rhapsody in Blue, a surprising number of pieces were now hitting the best-selling record charts.

Condensing and cashing in on this latest craze, Louis Clark, former arranger for the rock group Electric Light Orchestra, hired the Royal Philharmonic in 1981 and recorded brief samples of classical music, putting a LinnDrum machine into the mix. The result was a continuation of the disco era and a newfound interest in classical music among young people. Most classical musicians hated it. I thought it was a clever marketing ploy at the time. If there was any problem for me, it had to do with the tunes being transposed to unfamiliar keys, sometimes making them difficult to recognize. I did wonder if Wagner meant for the third-act prelude to Lohengrin to have a backbeat.

In my wildest imagination, I could not dream that it would come back into my life in 2021, meant as a treat for me. I played along, but with the reverberation of the pool area and the exhortations of Charlie, it was sometimes hard to make out what was playing. Now I was distracted. In my head, I worried that I might not be able to identify all the pieces of music, and that became my focus for the remainder of the session.

Until Mr. Buff showed up.

Around halfway into the class, a man emerged from the locker room. Usually, we change into either gym or swim clothes before leaving the dressing area, but this guy strode to one of the chairs by the pool fully clothed. He then proceeded to disrobe, slowly, one garment at a time, eventually revealing a perfectly sculpted body—chiseled abs, prominent pecs, and perfectly groomed jet-black hair. He walked around the pool and, despite the warning signs telling us not to, dove into the five-foot deep end of the water without creating any kind of wake.

By this time, I had forgotten not only about my exercises but which pieces of music were playing as well. Charlie bravely tried to shout on while Mr. Universe went from one end of the pool to the other, smoothly gliding without nary a ripple. Now I was depressed, because even in high school, I couldn’t do that.

After a while, we got back to our routine, trying to ignore the competition three lanes over from us. The fifty-minute session ended with some cool-down music, mostly instrumental versions of opera arias. We exited the water, leaving Captain Fantastic to his appointed rounds. I thanked everyone for the nice surprise and hoped that next week we would try to move to Brubeck’s Time Out. Wait until everyone realizes that they do not have five limbs. 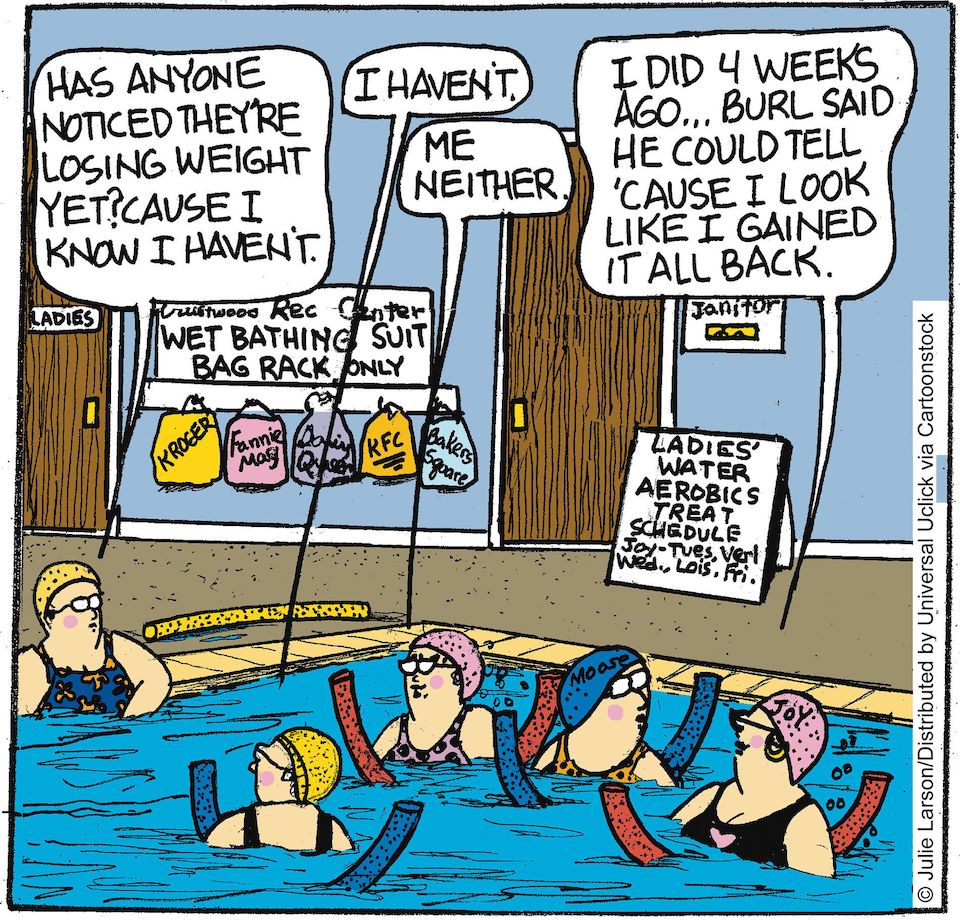 p.s. For those of you interested, here is the track listing of the Hooked on Classics tunes that we heard: