Quite some time ago, I planned for this summer to be one of peace and quiet, with very little conducting and a lot of time to focus on other projects. For the most part, this is working out well.

On the book front, I have nearly completed a fourth volume of my writings. Primarily a memoir, Words Without Songs fills in some major gaps in what I have written previously about my life, with lengthy chapters about my father and mother as well as one about my brother. Because so many people have asked about my family’s relationship to Frank Sinatra, there is also a chapter devoted to “The Voice.” In addition, I recount various pranks my cohorts and I used to pull, some of them quite outrageous.

In another section of the book, I evaluate my discography. During the pandemic, I used some of the downtime to listen to every commercial recording I have ever made in an effort to trace and evaluate my career via these various media. In addition to offering critical commentary, I share memorable stories from the recording sessions.

At this point, I have no idea when or if it will be published, as we are still in the editing and photo-gathering stage of the project.

Meanwhile, I have also started another book, this one of a more serious nature and very targeted. I have participated in several score-study sessions via Zoom over the past couple years, prompting me to wonder if it would be possible to write about learning a piece of music without actually demonstrating how to conduct it. In other words, can one teach conducting methods on paper?

There have been other attempts to do this by conductors including Berlioz, Wagner, Weingartner, and Del Mar. These texts are all noteworthy, but I wanted to try it a different way. Focusing on ten pieces from the standard repertoire, I detail, almost measure by measure, how the conductor transfers the music into a viable series of communications with the orchestra.

So far, I have finished five of ten chapters. Each seems to be around 11,000 words, so this will not be a short book. Each piece I have chosen is one I have conducted throughout my career and have very specific ideas about. Here are the ten:

If this project proves to be valuable and successful, I can certainly imagine writing a couple more of a similar nature. As a result of the writing process, I have wound up learning even more about these masterpieces. But isn’t that always the case?

Another project that had been put on the backburner was completing a piece I wrote during the lockdown. You might have read in these pages that I made transcriptions of music by Brahms and Scarlatti. The former has been published under the title Brahmsiana and consists of eight pieces that can be played as a set or taken individually. Scarlattiana is orchestrated just for winds, and I have not quite finished it.

In addition, I have been working on an original composition, one I have been wanting to write for some time. During an evening when sleep did not want to visit me, I started on a piece for percussion. My father was among the very first conductors to record a work for these forces, the Chávez Toccata for Percussion Instruments. Today, there are numerous percussion groups all over the world ranging from quartets to orchestra-sized ensembles.

My idea was to write a piece for ten musicians, each of whom plays three instruments. The style is sort of “Steve Reich meets Bolero” in that it is minimal but over the course of 11 minutes creates a lengthy crescendo, with all ten players winding up on snare drums. In some ways, it is an endurance test for not only the percussionists but also the listeners.

All that remains is for the score and parts to be formatted. It looks like the premiere will be at the Manhattan School of Music this upcoming February.

One of the great benefits of a long career has been the ability to travel all over the world. Most of the time, these trips were connected to conducting engagements, but in recent years, I have spent more and more time visiting places I have long wanted to see. Whether traversing part of the Sahara in Morocco, exploring the coral reefs in the South Pacific, or driving through Greenville, Mississippi (home of the fighting Okra), it is still incredible to realize how much territory we have on our little rock called Earth.

With plenty of time off this summer, Cindy and I embarked on a journey I have always wanted to take. First, we enjoyed five days of true R&R in Liberia, Costa Rica. Next, we headed south to Lima, Peru, before flying to Iquitos, where we embarked on an absolutely marvelous cruise along the Amazon River. Seeing parts of the world that remain untouched and as they were thousands of years ago was truly inspiring.

I could write a volume about this adventure, but Cindy has become quite the expert photographer. According to the old adage, these pictures should count for around 7,000 words. 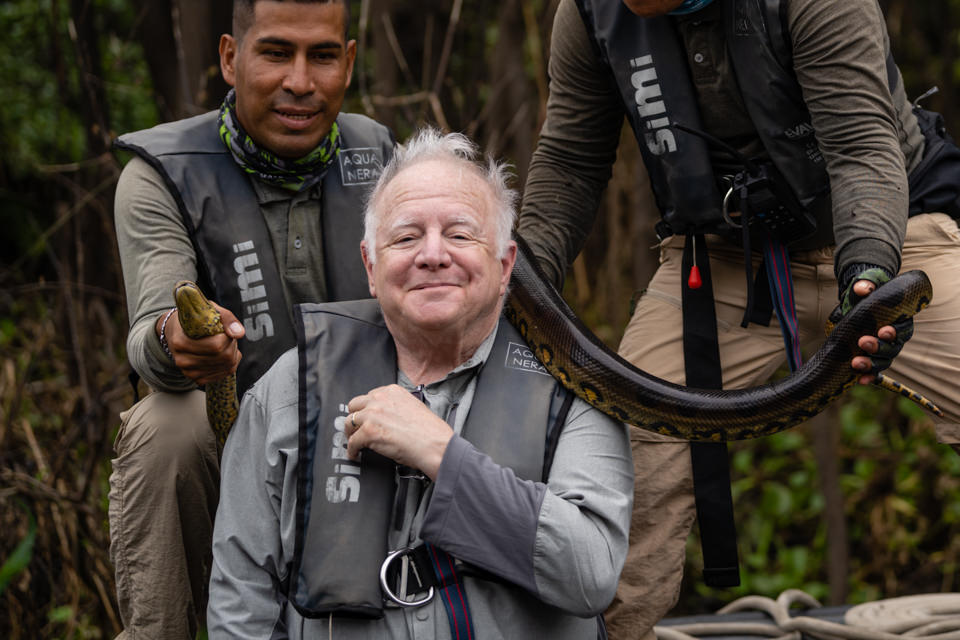 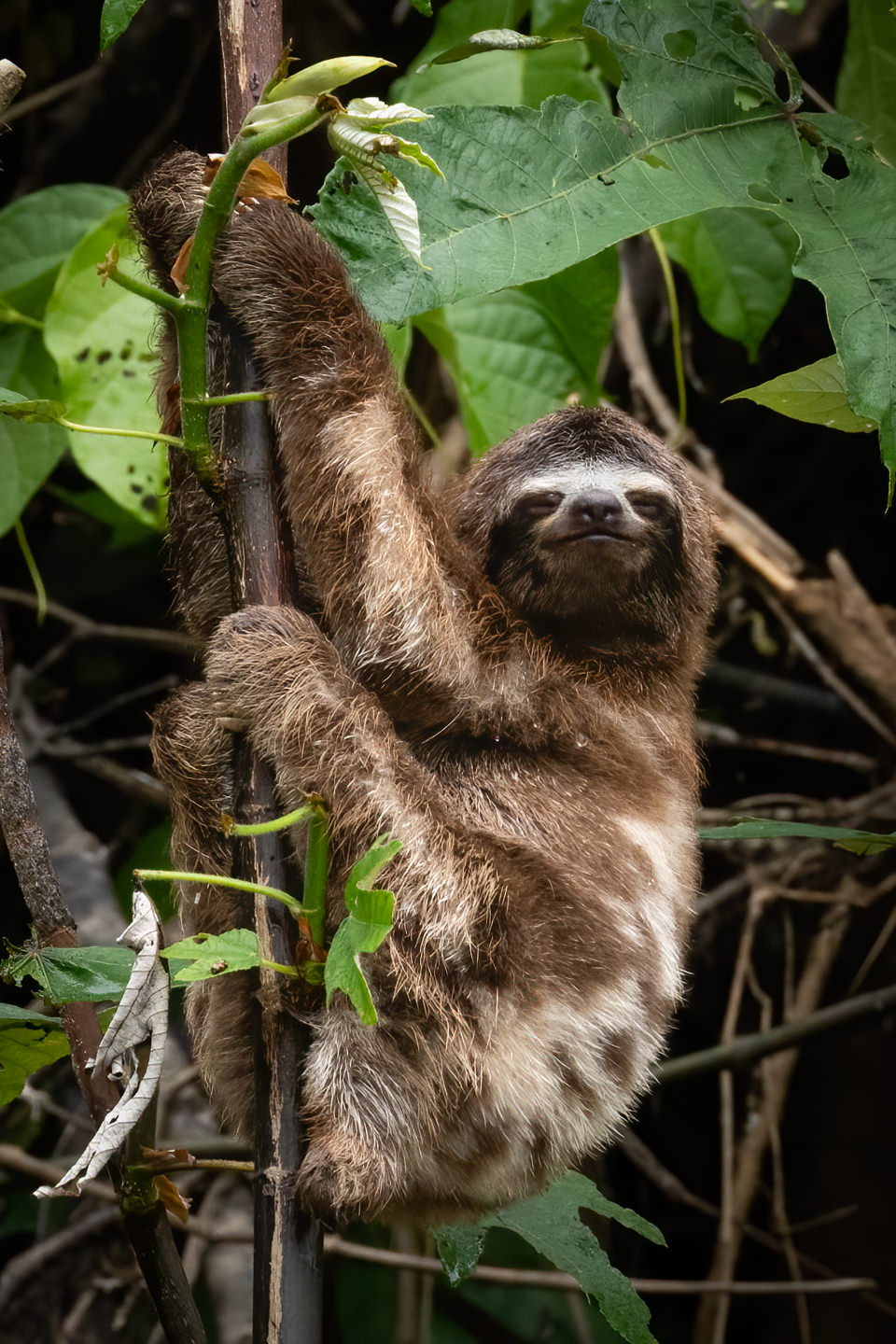 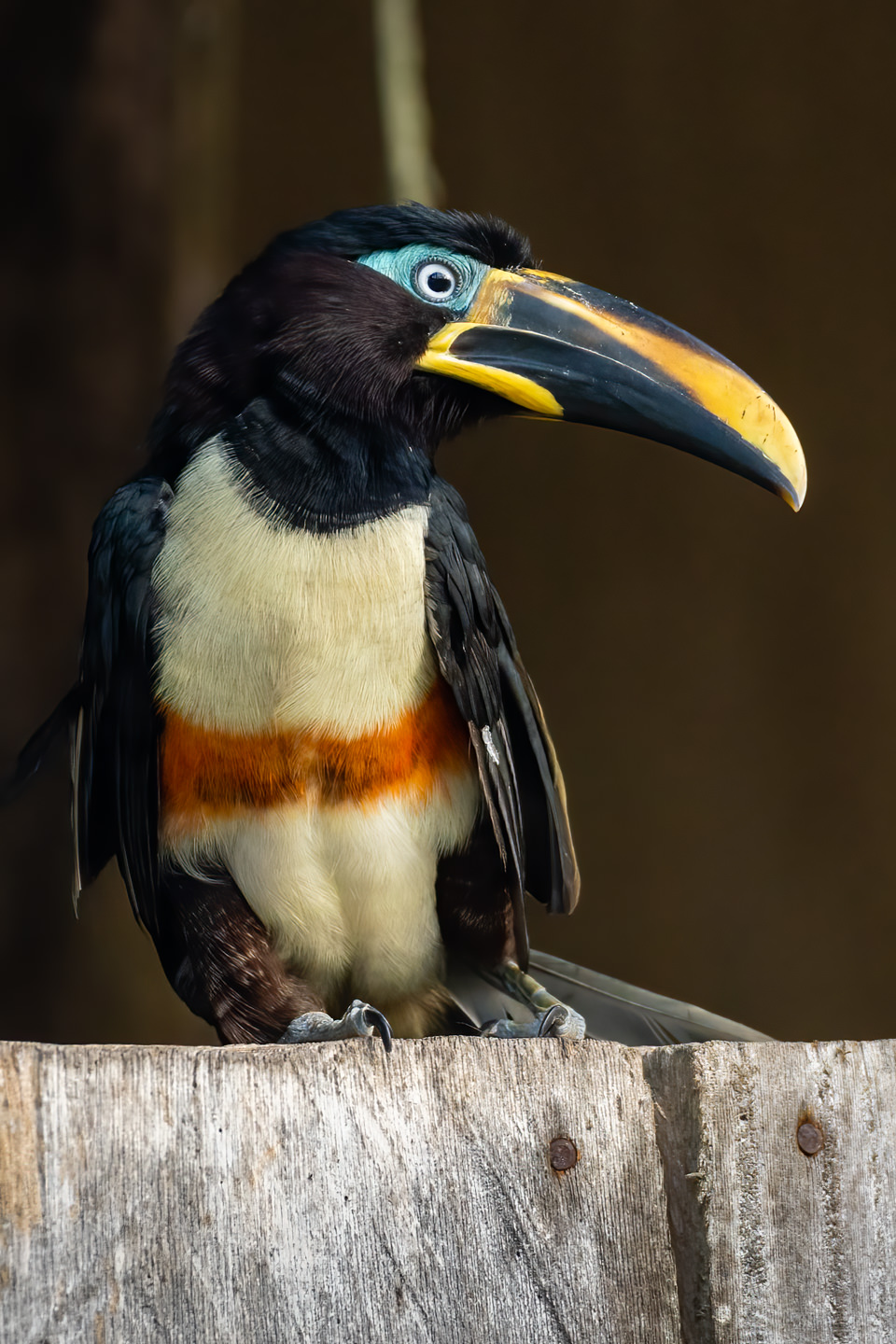 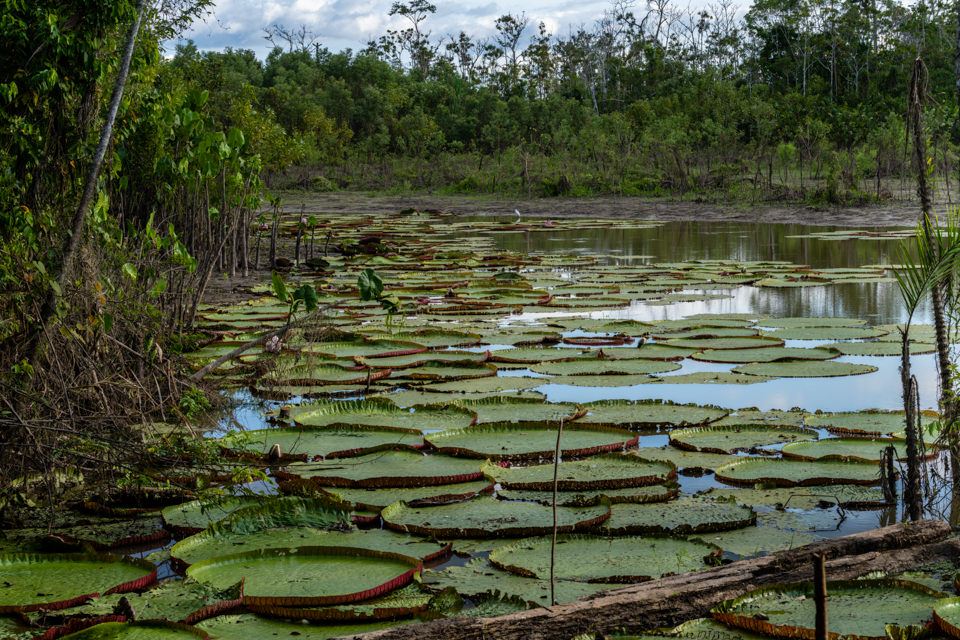 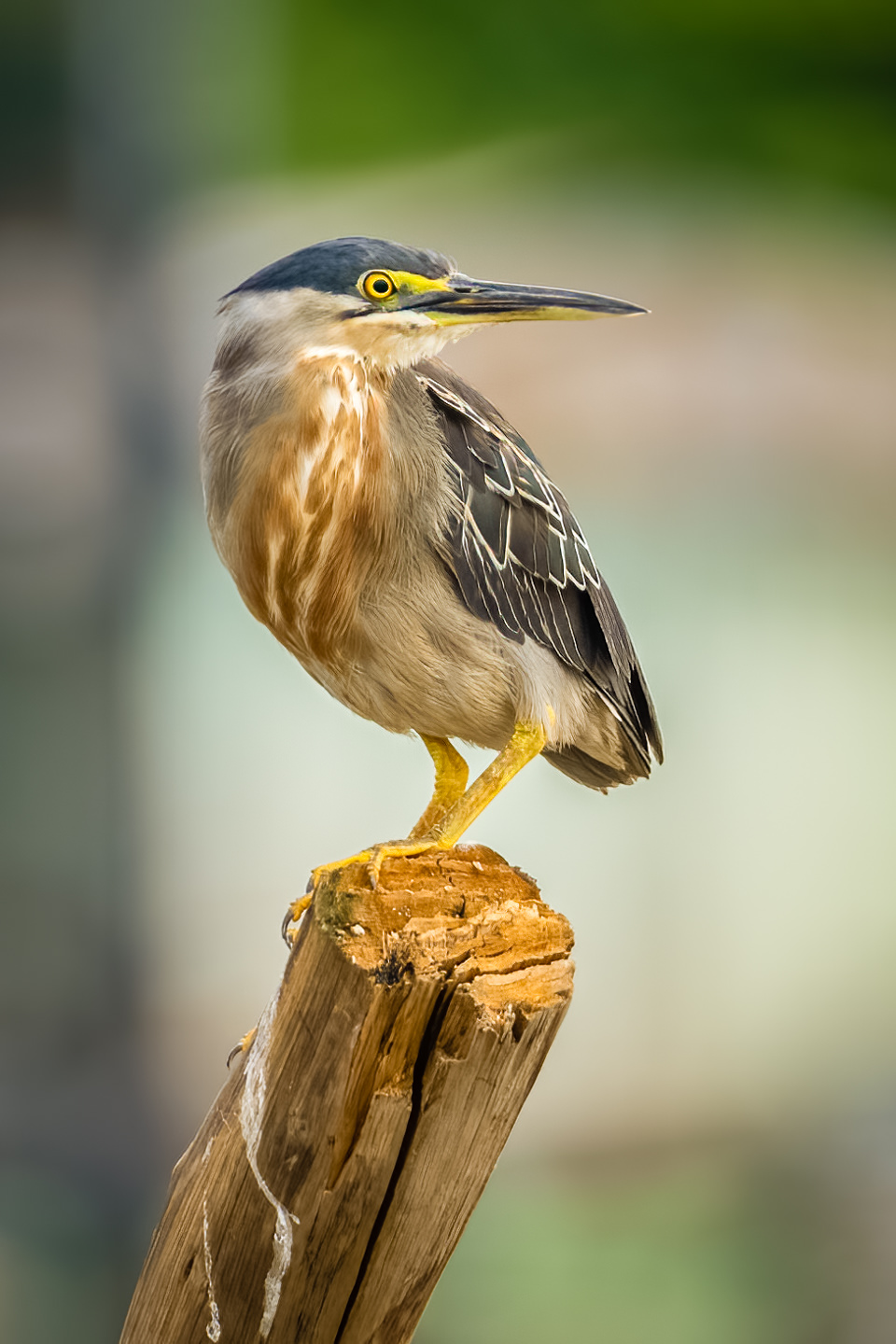 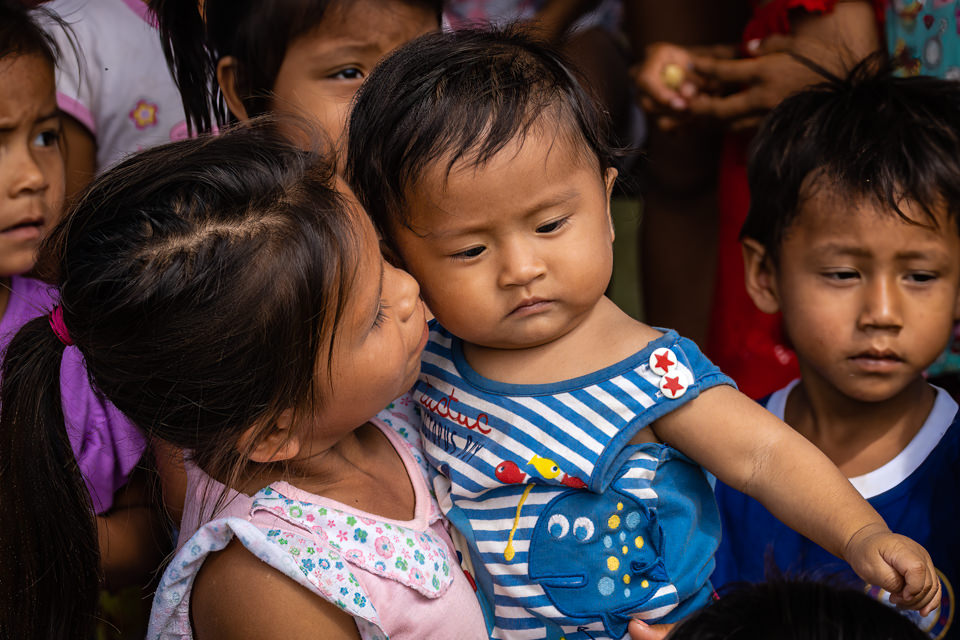 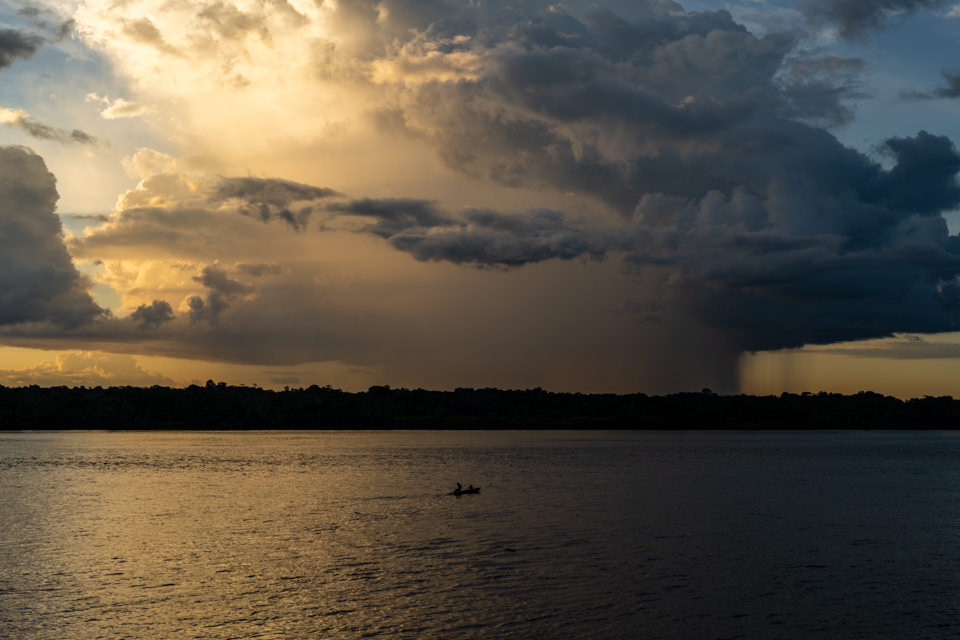 We lost another fine musician and friend earlier in the month. The distinguished conductor Bramwell Tovey passed away after a lengthy battle with cancer, complicated by Covid. Bram was unique. An outstanding pianist, raconteur, and gentleman, he delighted orchestras and audiences alike with his natural charm and musicianship of the highest order.

Over the past few years, I have filled in for Bram when he could not fulfill a conducting engagement. In 2019, I led the New York Philharmonic at the Bravo! Vail Festival in his absence. This summer, I was once again asked to lead concerts at that venue. Even though the performances took place at the end of July, I did not want to write about the experience until I got back home, so the summary of my days in Colorado will have to wait until next month. In the meantime, we can only hold onto our good thoughts about our late friend.

See you in September,